Arcadia Online is a browser game in the MMORTS (Massive Multiplayer Online Real Time Strategy) genre. The goal of the game is to gather resources and engage in battles with neighboring players.

Arcadia Online is a project that aims to offer a fresh experience to browser game players, with a greater focus on player interaction. The game is a medieval strategy with fantasy elements that takes place on a huge map where thousands of players can simultaneously build cities, train an army and fight with each other. All players share the same map and through their interactions change the world around them. The game is fully responsive and playable on a web browser or a smartphone.

A big challenge with programming the game was finding a way to store and process a lot of data. At any one time, hundreds of units can move around the map and create various interactions, which could lead to poor performance. We resolved the issue with asynchronous database update, which led to a major improvement in performance.

Throughout the lifetime of the game, more than 5000 players have tried the game and we have reached the peak of 300 users playing on the same day. Six months after the game started, for financial reasons, the servers were shut down. Despite solid numbers, the game failed to reach a critical number of users to become financially profitable. 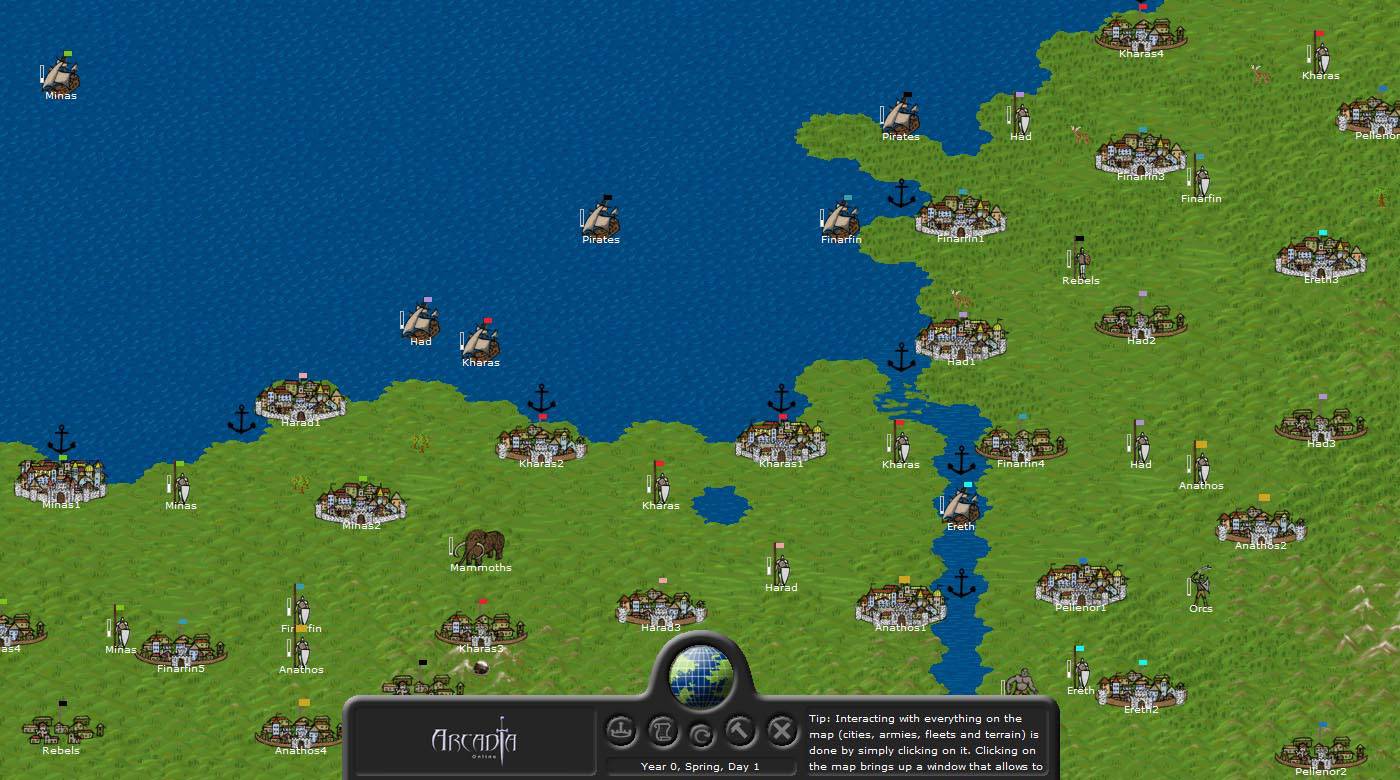 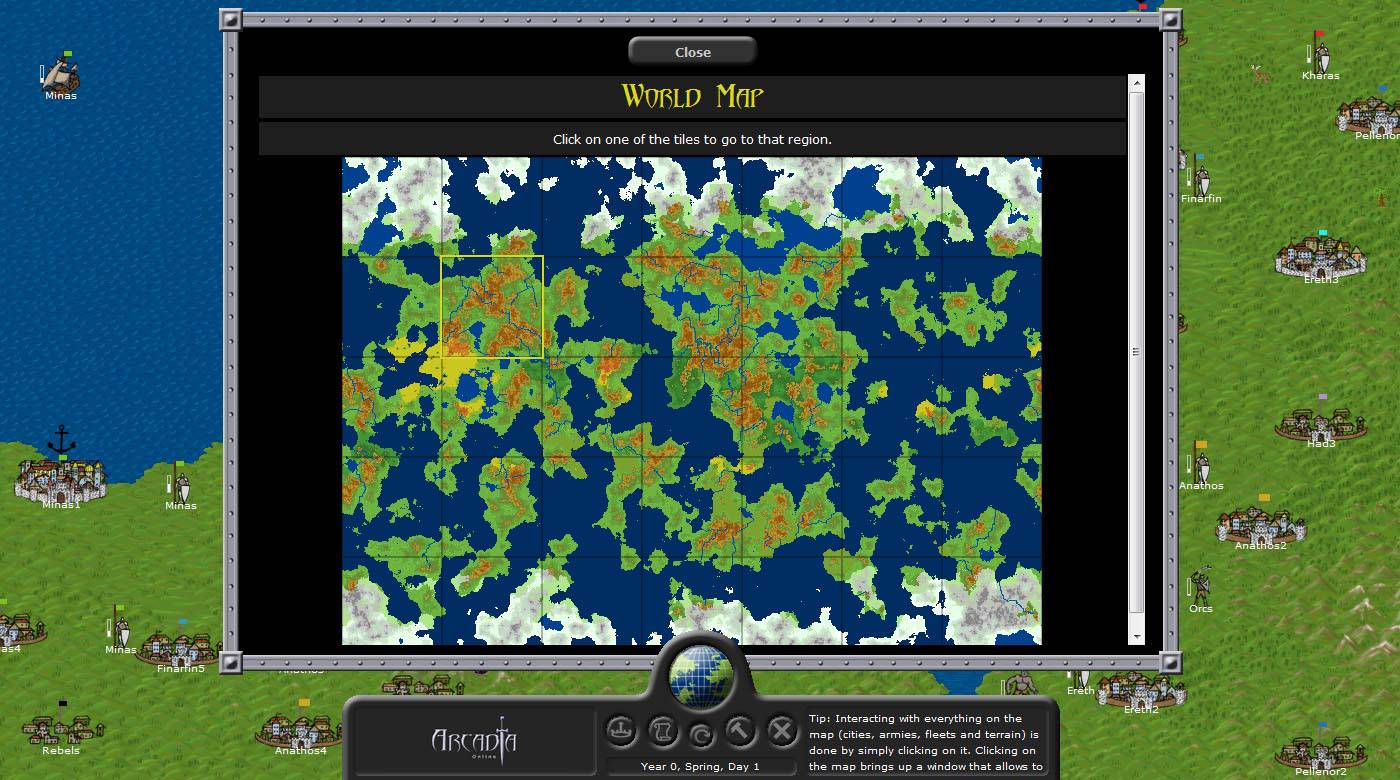 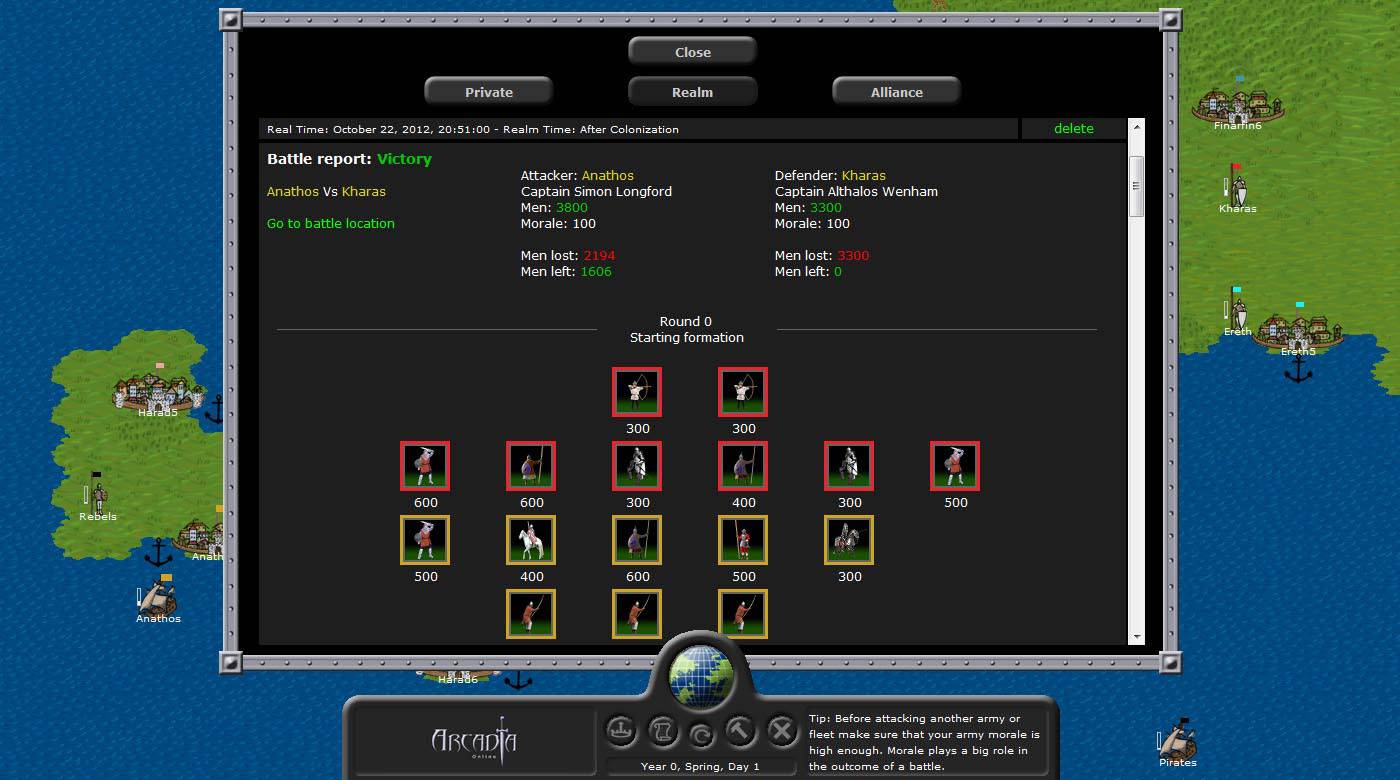 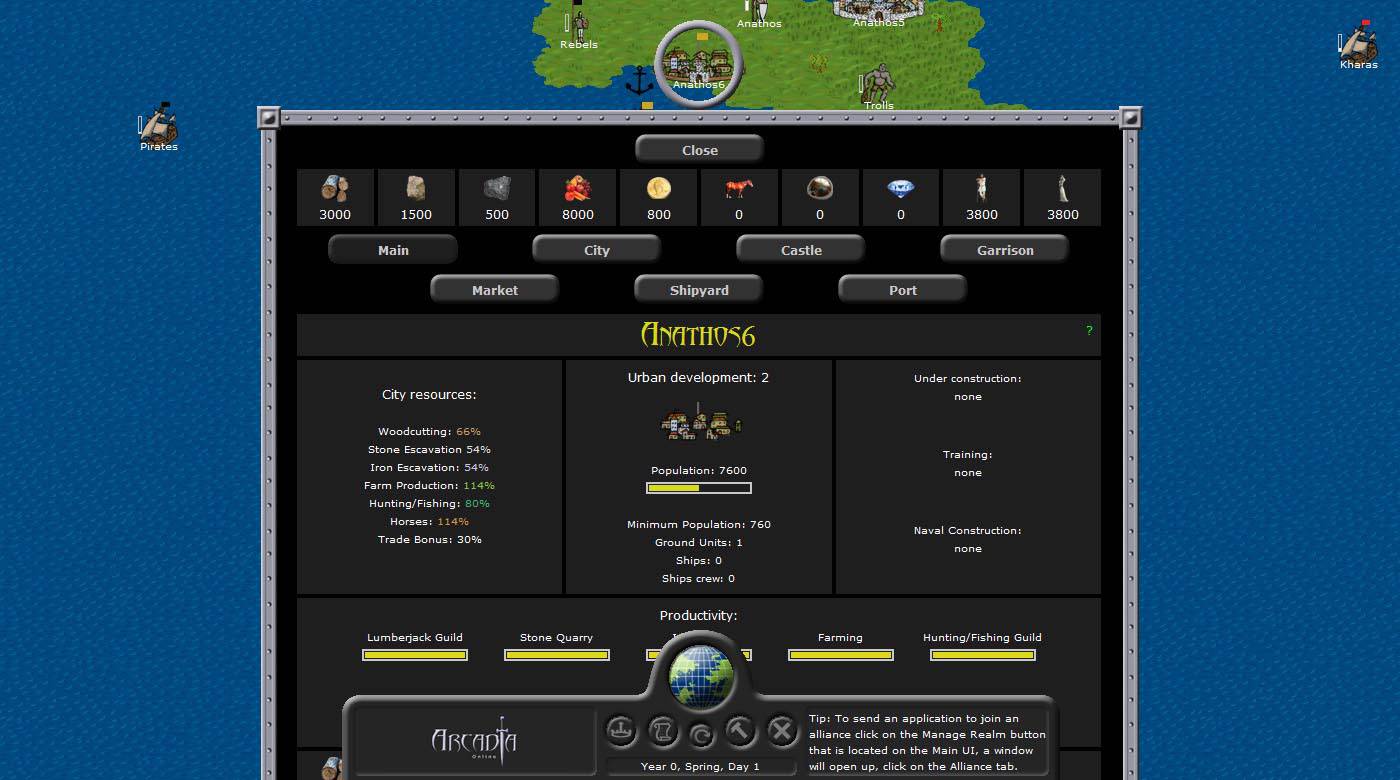 MESSAGE This feature is under development. Hi! How can we help?